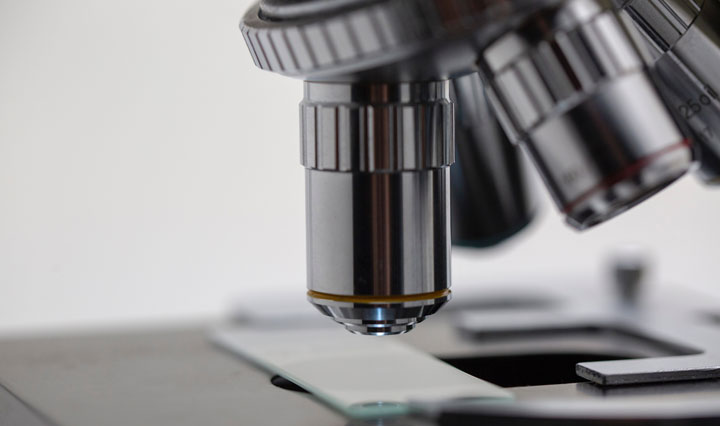 Following on from our involvement with the hugely successful HCV Research UK national study, funded by the UK Medical Research Council, which used a web based system developed by Illuminaries to collect data in more than 10,000 participants, we have developed bespoke browser based apps for a number of other clinical research studies.

These include data collection and management solutions for three other national UK studies:

The Cirrhosis Study (MRC funded) which forms part of the larger Stop-HCV study (http://www.stop-hcv.ox.ac.uk) and whose cohort is drawn from that of HCV Research UK recruited through 30 UK hospital sites.

UK-PSC (http://www.uk-psc.com/) which aims to identify genetic factors that give rise to the rare, chronic liver disease Primary Sclerosing Cholangitis

The clinical databases for all three studies are accessible from NHS hospital sites in the UK, via the secure Health and Social Care Network (HSCN), formerly N3. In addition, the UK-PBC and UK-PSC studies have separate databases, developed by Illuminaries, to manage participant invitations, which have received ethics committee approval for the electronic storage of participant identifying data items prior to consent.

All of these were built on our BareBones framework, developed in-house, which follows a model of standard and bespoke participant events. An event may be, for example, an enrolment or consent, a patient, clinician or some other questionnaire, a lab test, an investigation, a sample or any collection of ‘date stamped’ data items which link back to a participant.

Barebones has components for:

BareBones incorporates features to check for or enforce data quality at time of input, including on page validation messages to alert the user to missing or invalid data, as well as tools to assist QA of data submitted by sites.

BareBones has a built-in document management system, which can be used to store electronic copies documents relating to the participant such as letters sent or scanned copies of forms returned.

BareBones holds user account details (login, password and site) with different access levels for Clinical (data entry) and Biobank users, Data Managers and system administrators. For all but the highest access levels, data visibility is restricted by site. A site user may only view and edit data collected at or pertaining to their site.

We have also integrated a number of plug-in components into BareBones systems including:

We have created a tool to build new bespoke events, which generates almost all of the necessary code for us. So adding a new event into a BareBones system can be as simple as specifying a set of data items for the event, thus greatly reducing time and costs to implement additional questionnaires as the study expands into new areas.

Questionnaires may be built up from any number of sophisticated interface components, including embedded tables, rules based expanding panels, which hide or display questionnaire sections, multi-select lists, single select drop down lists, date and date/time pickers, and so on. The collection of data through these various user interface elements has been optimised for both ease and simplification of user input.

We believe that a BareBones system has user interface which is much cleaner and easier to understand and navigate than certain open-source, customisable products in common usage for this type of data collection application.

The storage of data has been optimised for exporting events as self-contained datasets in formats which can be either interrogated stand-alone or easily uploaded into commonly used analysis tools.

Other clinical systems built on BareBones include:

The MRI Database, developed for The University of Sheffield, Academic Unit of Radiology, manages patient appointments and reporting and also collects data for clinical research. This is third incarnation of a database application we first developed for the MRI Unit in 1993 and the current database holds all of the data from that time.

HICRS, a database to collect data for hepatitis (B, C, D and E) research, commissioned by Oxford University Hospitals, as part of the Viral Hepatitis theme ( http://www.hic.nihr.ac.uk/nihr-hic-themes ) for a National Institute for Health Research (NIHR), Health Informatics Collaborative (HIC) project.

We are now Cyber Essentials and IASME accredited